Sphere 3: Rage of the Devastator is coming!

Today is a great day! We’re happy to announce the arrival of a new global update — Sphere 3: Rage of the Devastator. Forget everything you knew — it’s time to see Sphere 3 in a new light! 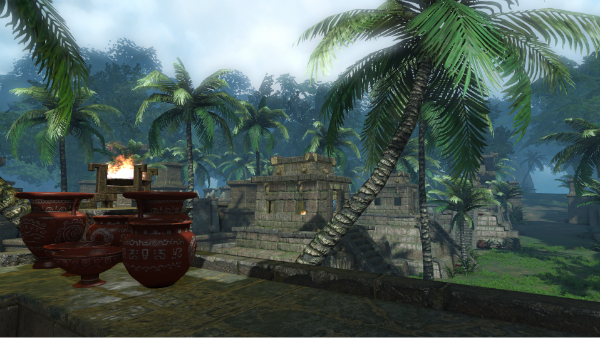 What will the new update bring?

Would you like to know more? We’re going to reveal the details about the largest update in the history of Sphere 3 over the next few days.

But there’s more! For the first time in the history of Sphere 3 there will be an open beta test for the new update! Visit the public test server and be the first to explore the new world, pursue new opportunities and share your feedback! We will announce the start date for the open beta test soon.

Follow the news on the official Sphere 3 site — things are going to get even more interesting!
Download