Rage of the Devastator is here!

The world is changing fast, and so does Sphere! The update “Sphere 3: Rage of the Devastator” is finally out!

So what’s waiting for you in the game?

The graphics has been drastically changed. The old locations you know look completely different now — you may not even recognize them. Sphere 3 is becoming prettier! It keeps up with the times without changing its system requirements.

The maximum character level has been increased to 60, which means there are plenty of new and exciting adventures to be had! 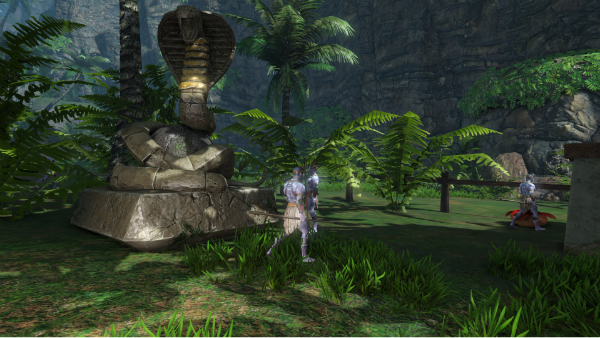 There’s a new level 60 castle for you to capture. The magnificent Shiai Toc features three flags that need to be raised if you wish to claim it, but be warned — this challenge is not for the faint of heart. The garrison of this fortress is armed to the teeth, and their teeth are sharp! 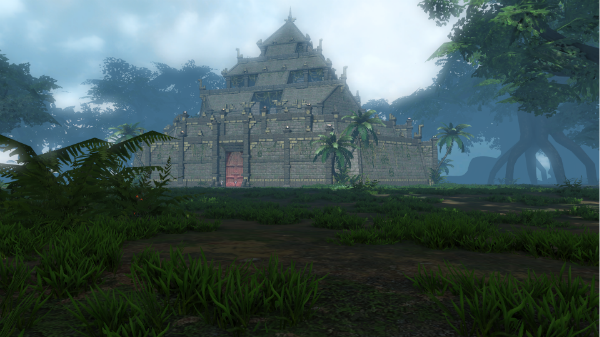 Are you looking for thrills and top tier equipment? You may try your luck and challenge Tlaloc the Devastator in Emerald Valley. This hulking and ugly servant of the Snake god is unusually sensitive to magic. Be careful, Tlaloc is extremely dangerous both in close combat and at range — so do not say you have not been warned! 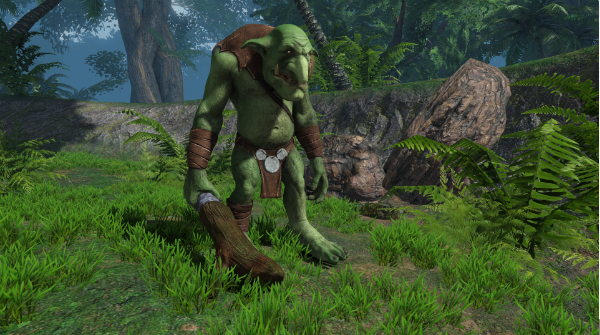 But there’s more. We saved the most interesting bit for last!

We have completely changed the game balance. Character stats are now calculated differently — it is no longer possible to stack critical strike chance to ridiculous amounts, red socketing gems are now useful again and the spirit stat has become useful and desirable.

A new game mechanic has been introduced! Weapon speed makes the choice of weapon more flexible and justifies the existence of daggers. Main hand weapons are now called one-handed weapons, and shields give additional bonuses to their bearers. The affix system has also been changed: some affixes have been added, some have been removed and the effect of certain affixes on character stats was also altered. The equipment enchanting system was extended to include several new enchantments that will make battles in the world of Sphere even more thrilling.
The changes do not stop here. The game’s inventory system has been updated — stackable items now have a top limit. Additionally, the system of castle and potion buffs has been reworked! Perhaps more importantly, we listened to the players’ feedback and changed the world boss loot so that now every participant has a chance to be awarded an item.

Of course, whenever the issue of balance comes up, the damage potential and gameplay mechanics of different classes need to be mentioned. Much has been changed, so you will probably want to change your existing build and tactics. We are aware of this and will refund the trait points for every character the first time you enter the game after the update.

We understand that coming up with a new strategy is a challenging task and that the amount of changes can be overwhelming. Don’t worry, we’ll publish a number of helpful tips from the developers in the nearest future and explain which skills should be paid attention to, how to identify the correct equipment for your character and provide you with plenty of useful information.

Are you ready to soar to new heights? Log in and play Sphere 3 right now!